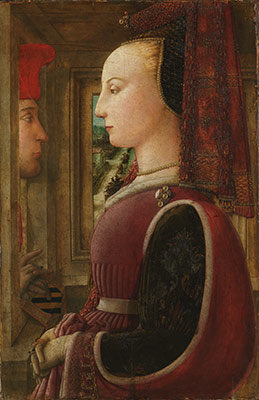 As Bhakti Sharma’s BHF talk addresses, we are currently in the age of the selfie. Carefully curated social media “selves” have drawn attention the ways we create multiple, often overlaid identities. It has exposed our fascination with “authentic” identities and how we judge our selves against the selves of others. The “realness” or “fakeness” of our social media selves has lead to multiple studies on happiness, the psychology of social media, and what social media trends say about our society. The studies then become reported widely throughout academic and popular media.

It might be tempting to think that our current selfie-obsessed moment is utterly new—certainly the easier access to quality cameras and ubiquity of social media networks have changed the way we present and think about our public selves. But UB Distinguished Professor of History Jonathan Dewald’s #BHF16 talk finds continuities between the approach to selfhood that emerged in the Renaissance to our own versions of social media selfhoods. Professor Dewald will show how the Renaissance broke the Medieval European constraints of self and allowed the modern self to develop freely, making the case that understanding how that process of selfhood worked in the Renaissance can help us understand ourselves today.

Please join us and Professor Dewald for his talk, “Curating the Self in Renaissance Europe,” on Saturday, 9/24 from 2:30pm-3:30pm in Ketchum Hall, Room 111. And if you want to post about it on social media, don’t forget to #BHF16!

Jonathan Dewald is UB Distinguished Professor of History at the University at Buffalo.  He studies French cultural and social history and the history of ruling groups across Europe. 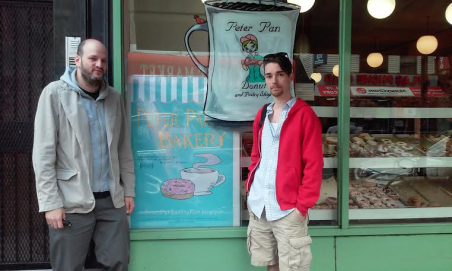 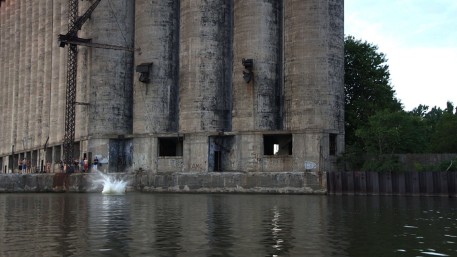 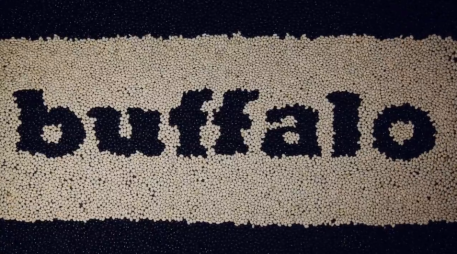 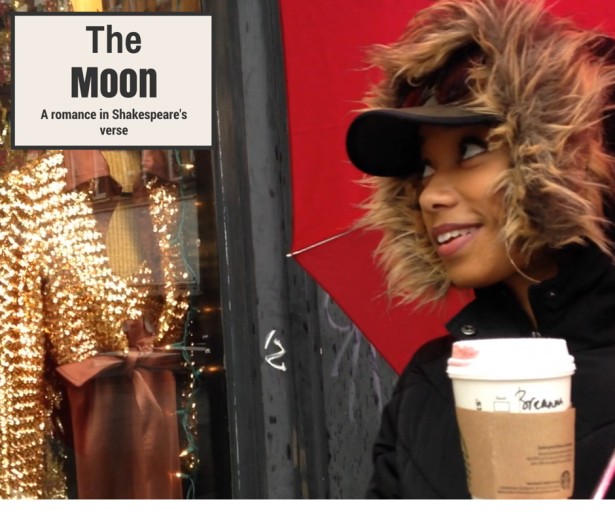 With your Saturday pass (or Festival pass) to the Buffalo Humanities Festival, you can attend series of great talks. It also includes screenings of six award-winning short films, curated by Sarah JM Kolberg, film scholar and PhD candidate in Visual Studies. These films, which build off our themes of renaissance, revitalization, and represent local Buffalo organizations, artists, and concerns, will run on a loop throughout the festival beginning at 11:00AM in Rockwell 301. Stop by over the course of the day and see the great work that current young, indie directors and filmmakers are making! Thanks to UB’s Department of Media Study for technical support.

In August of 2014, Tiny Circus members Carlos Ferguson and Katie In visited Buffalo, New York and worked with Squeaky Wheel’s Buffalo Youth Media Institute to produce Change in Buffalo. Each Tiny Circus film begins with a collaborative process. We think up and do our project together, listening to each other and working towards shared ownership and responsibility. We started this project by talking about what we would like to change and what we would like to see stay the same in Buffalo. Produced in partnership with the Buffalo Center for Arts & Technology.

Peter Pan Bakery examines locals who work and dine at the family-owned Peter Pan Donut & Pastry Shop, a long-standing establishment weathering waves of change that are engulfing the Brooklyn neighborhood of Greenpoint. The Polish-dominated neighborhood around Peter Pan is one of the latest hot points of gentrification. Many life-long residents are finding themselves forced to leave their neighborhood as rents skyrocket. The film explores the personalities inhabiting the counter space where old and new clientele mingle, painting an intimate portrait of the bakery as an unwavering neighborhood institution.

The Moon is a modern love story set in New York City and was written using only lines and phrases from Shakespeare’s canon. By placing Shakespeare’s language in a modern context, the film shows how his observations of the human condition remain relevant, despite us being separated from the texts by oceans or centuries. The Moon was directed by playwright and filmmaker David Nanto and was adapted from his award-winning play, Much Ado About Love. It is one in a series of short films celebrating the 400th Anniversary of Shakespeare’s death. To learn more about these films, visit www.threeminutelovestory.com

Everybody Lives Downstream surveys the natural and constructed landscapes and life within the floodplain and last six miles of the Buffalo River – where the river has been deepened and straightened to enable industry.  An eco-historical moving image document, Everybody Lives Downstream asks its audience to contemplate some fundamental questions. What environmental and social issues arise as communities remediate, restore, and re-develop the land? At what benefit and cost do these changes come and how long will the effects endure? What motives are fueling the rekindled interest in water as a universal resource, a cultural referent, a recreational space, and economic stimulant?

A Knight-errant in Brooklyn, Q has a goal: conquering the heart of the beautiful Dolores. However, his loyal friend Santos doesn’t think it will be that easy. They are going to need a strategy to get to Dolores. After all, who knows what fierce adversaries they might encounter on their way?

If you’ve spent time in Buffalo or you’re an architecture buff, you are familiar with Buffalo’s gorgeous architecture. From the old beautiful mansions on Delaware to the majestic churches, the Art Deco influence seen in City Hall and the mid-century modern homes of Frank Lloyd Wright, Buffalo buildings represents the very best of American architecture over the late 19th and 20th centuries. If you want a firsthand experience of American architecture, Buffalo is the place to find it. (Indeed, there are many Buffalo tours that do focus on architecture, including ones offered by Preservation Buffalo Niagara.)

Unsurprisingly, then, would Buffalo Humanities Festival include Gregory Delaney’s timely discussion of architecture and the Buffalo renaissance. Professor Delaney will speak to how architecture in Buffalo’s renaissance will set the tone for the city’s future and how it will understand the past.

The architects who worked here were among the first to break with European traditions to create an aesthetic of their own, rooted in American ideals about individualism, commerce and social mobility. And today its grass-roots preservation movement is driven not by Disney-inspired developers but by a vibrant coalition of part-time preservationists, amateur historians and third-generation residents who have made reclaiming the city’s history a deeply personal mission.

This tradition, this architectural history, is truly a big part of Buffalo’s identity. Even now, Buffalo continues to attract architects wanting to work with the city’s historic landscapes, which Ouroussoff mentions in his article. Modern architects include the New York-based Gwathmey Siegel & Associates, responsible for the “sleek new zinc-and cast-stone-clad home for the Burchfield-Penney Art Center,” where Professor Delaney’s talk will take place.

Are you an architecture junkie? Then don’t miss Gregory Delaney’s BHF talk, “Architecture and the Buffalo Renaissance: Building Momentum,” from 2:30-3:30pm on Saturday 9/24 in the Burchfield-Penney Auditorium.