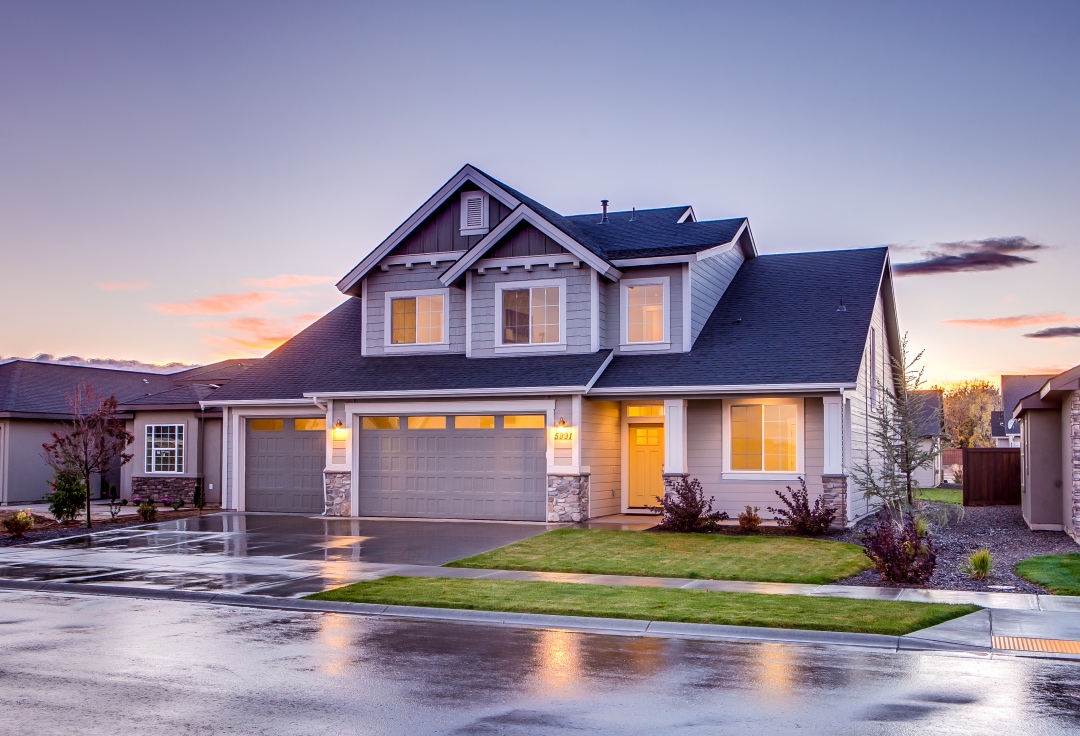 An Economic Perspective on Energy Efficiency

The term “energy efficient” is common enough, used to describe everything from dishwashers to windows. A Freakonomics Radio podcast episode titled How Efficient Is Energy Efficiency? explores the complicated relationship between energy efficiency standards and their real world outcomes. Arik Levinson, an environmental economist and professor at Georgetown University, discusses the 1974 California Energy Commission whose regulations were the first of their kind in the nation. Levinson’s paper on energy consumption as affected by these regulations asserts,

“There is no evidence that homes constructed since California instituted its building energy codes use less electricity today than homes built before the codes came into effect.”

This conclusion, based on Levinson’s research leads the host, Stephen Dubner, to question the validity of his statement and to explore the reasons why energy efficiency regulations are still such a major part of the United States’ climate policy.