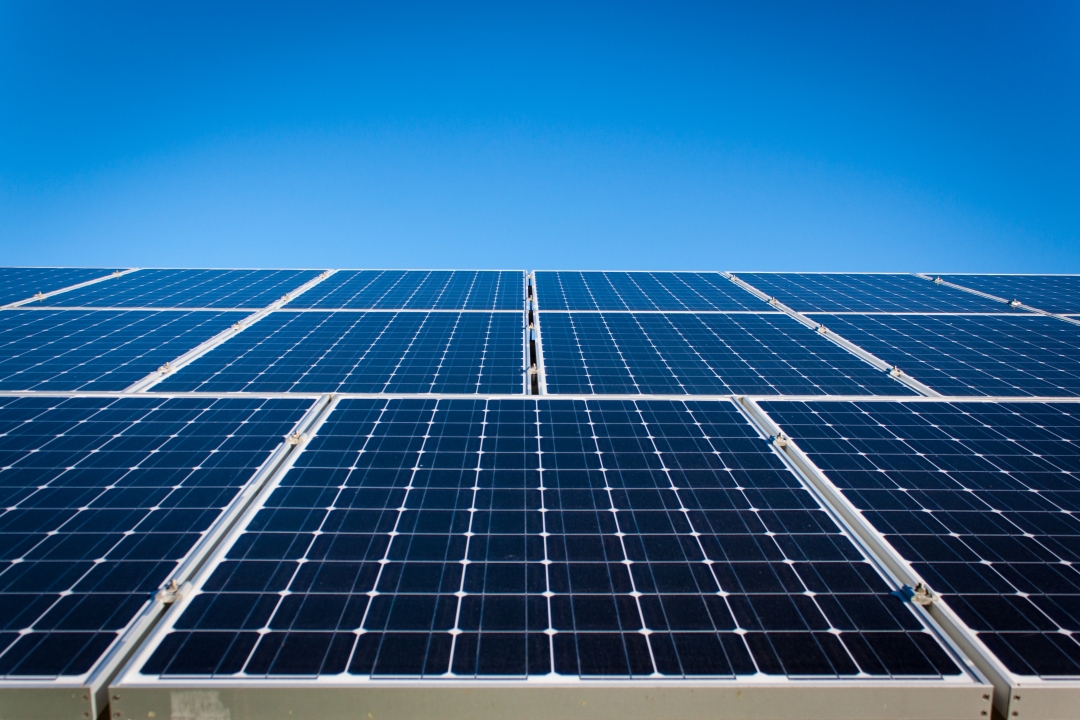 A June 26, 2017 article by Bill McKibben in the New Yorker titled, The Race to Solar-Power Africa explains the reasons why implementing an electric grid on the continent presents a unique challenge. McKibben writes,

“There are about as many people living without electricity today as there were when Thomas Edison lit his first light bulb. More than half are in sub-Saharan Africa. Europe and the Americas are almost fully electrified, and Asia is quickly catching up, but the absolute number of Africans without power remains steady.”

The demand for reliable and accessible electricity has prompted some entrepreneurs in the West to launch solar companies in Africa. It has some advantages over the traditional electric grid infrastructure but comes with its own set of problems relating to the newness of technology being used, engineering challenges, and uncertainty around financial feasibility, both for the consumers and for the companies.